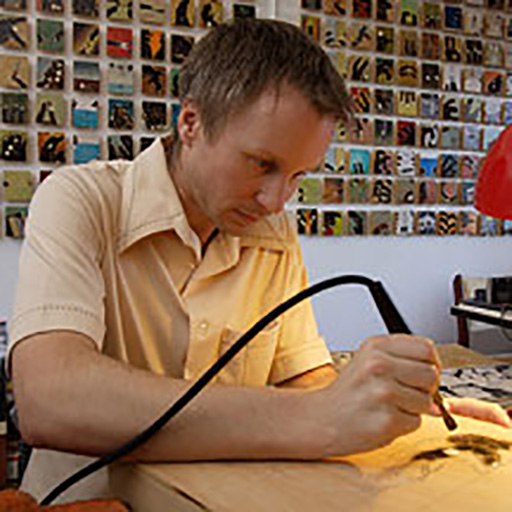 US VS THEM 4
Video series, that compares two contrasting world events occurring at the same time.

About the Work from the Artist

Observation of life from the sublime to the mundane.

Stephen Anderson was born and raised in Southern California and has been creating artwork professionally since graduating from Cal State University Long Beach with a B.F.A. in Drawing & Painting / Intermedia in 1993. He is the Current Executive Director for the Orange County Center for Contemporary Art (OCCCA) as well as the Visual Arts Coordinator at the OC Fair & Event Center.

Anderson was the featured artist in the September issue of Orange Coast magazine, and his artwork has been acquired by a soon to open Contemporary Art Museum in South Korea, and is preparing for a group show in Tokyo Japan in 2017.